With This Man by Jodi Ellen Malpas 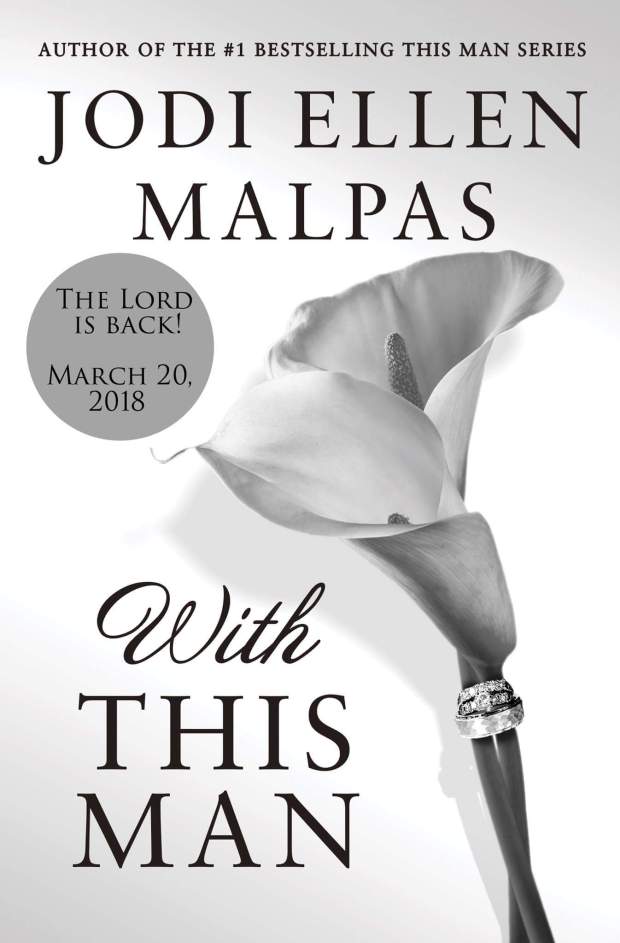 So, I’m gonna start this review being really, really honest. When Jodi Ellen Malpas announced that she was writing another book about Jesse & Ava my first thought was “NO. NOPE. Can’t have it”. I was really, really struggling with the prospect of having another book in the world that would upset the dynamic of such a great loved pair. I mean Jesse & Ava are the Ross & Rachel of the book world. They go together like Bella & Edward, Cinderella & Prince Charming. They JUST FIT. And I did not know how another book could be better, be good… The prospect of another book started to grow on me though and soon for me, no matter what the outcome was going to be, everything got the better of me and I KNEW I simply HAD to read it.

And OH MY GOODNESS!

THANK the LORD himself that I did.

With This Man is MAGNIFICENT. I would like to officially claim that this is Jodi’s best book yet. Very easily her best writing. This book had a flow and an ease that was so comfortable, so relaxing. It was like coming home. All my fears about how this would work were disintegrated by 10%. This book consumed me, like how Jesse consumes Ava. It was everything I could have HOPED for and then some.

I’m not going to go into storyline or anything detailed. What I will say though is Jesse is FIIIIIIIINE! I’d actually say he’s better than ever, hotter than ever, swoonier than ever.

If you know anything about me, you’ll know, I always crave FEELING. Crave EMOTION. This book has both of those in BUCKET LOADS! My heart broke with Jesse’s. My tummy in knots. I was on the edge of my seat wanting to scream and shout and kick off at Jodi for putting them through what she does. My eyes watered heavily. Then I would laugh. I would be struck by de-ja-vu that made me smile then made my heart pang. There was just so much emotion, so much feeling, so much everything that just MADE this book. 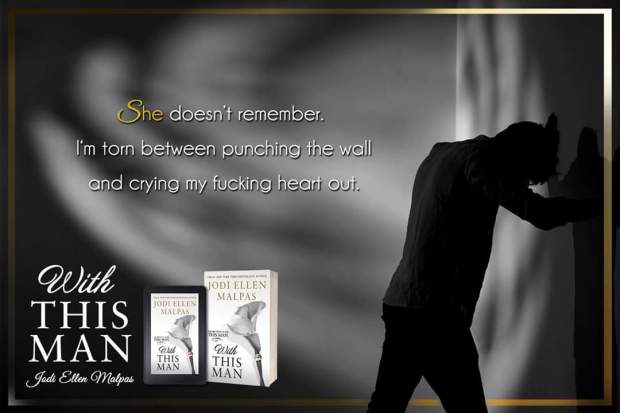 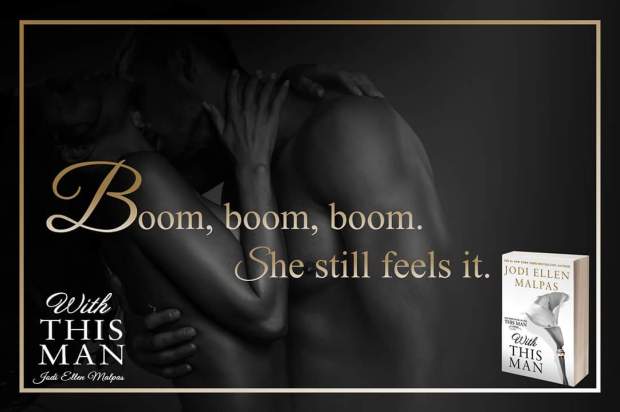 Jesse Ward is back in the newest novel in the Sunday Times and New York Times bestselling This Man series!

Life is good for Jesse ‘The Lord’ Ward. Perfect, actually. He still has the charm, he’s in great shape, and he still reduces his wife, Ava, to a pool of desire with a mere look. He’s in full control, just how he likes it.

But Jesse’s perfect world falls apart when a terrible accident lands Ava in hospital with a life-threatening head injury. Devastated and angry, he feels like his entire existence hangs in the balance. He cannot survive without this woman’s love. So when she finally comes around, his shaking world begins to level out. But his nightmare doesn’t end there. It’s only just begun. Because his wife can’t remember the last sixteen years of her life. That’s all of him. All of their time together. He is a stranger to her.

Now Jesse must do whatever it takes to find her memories . . . and help her fall madly, passionately in love with him all over again. 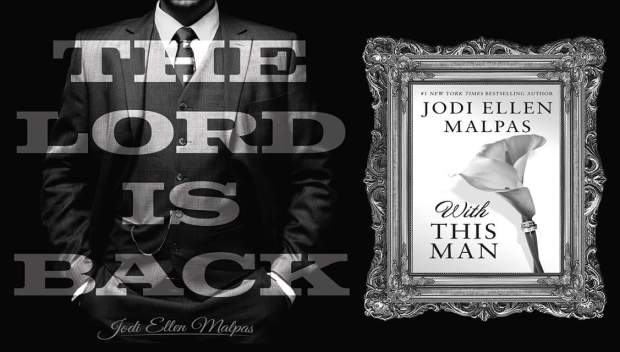