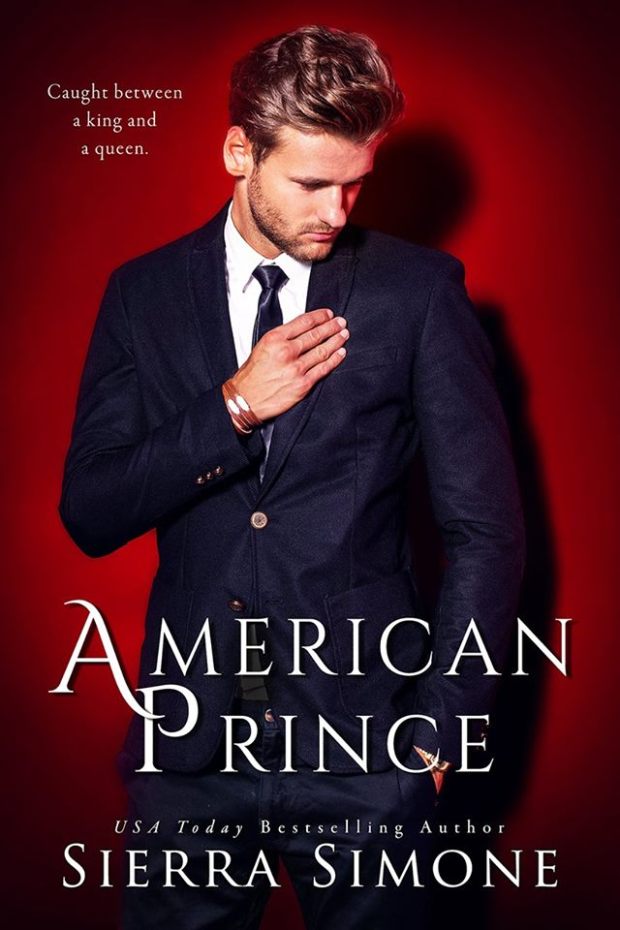 When I finished American Queen, the only word that I could use to describe how I felt was stunned. Utterly and completely stunned. And then I waited with anticipation to learn would come next. What would be the outcome… the next act in this tragic love triangle between a queen, her king and her prince.

As I finished American Prince at 3:07 this morning, the only thing that I felt as I read the last words of this emotionally riveting, brilliantly written epic was… devastated. I am absolutely devastated. Seeing this unconventional, socially unacceptable relationship through Vice President Embry Moore’s memories – his hopes, his pain. The lies, secrets and misdirections. The masks that he had to wear in public that fell and cracked so easily in the light of the truth behind closed doors and in the privacy of the Presidential residence. His all consuming love for Greer and Ash. His sacrifices for that love. Watching all that bleed into the present and feeling the impact of decisions that had to be made.

I was drawn in from the first word. Captivated and breathless. There were moments in this book that were so filled with angst and pain that I felt it all over. Embry is so troubled at times, so clear in others. He is wounded to his soul but is so completely enamored with Maxen Ashley Colchester that his whole world, his whole being is the President. Ash was his best friend, his commander, his truest love. His King. The same could be said of his love for Greer. She was his connection to Ash, the glue that bound them. Still she was more. She was a fire in his soul. She bought out his dominant alpha side that commanded her total obedience with her beauty and grace, but she also brought about his tender, nurturing nature. She was his light, his lover… his to protect at all costs. His queen.

Just as Embry is enthralled with Ash, I was enthralled with Embry. Completely. The white hot addictive chemistry between him and Ash curled my toes. The scenes between them are raw and sensual, but heartbreaking and soul shattering. His moments with Greer are just as powerful except he seems to hold the control in the dynamic even if in the end it is Max who holds the ultimate power over him and Greer. Embry needs these two the same way you need air to breathe and water to drink. Sadly though, he can see the bigger picture. Their future is something that Embry cannot control, but he knows his role in it. He wants nothing more than to belong to Max and cling to Greer. I have never felt such a connection to a character and hoped so much for his happiness only to know it’s not in the cards for him. And there’s nothing that can be done. In Embry’s painful words, “It’s better this way.”

What an incredible read! Angsty and heart gripping, this is an emotional roller ride spanning 14 years filled politics, war, denial and the most intense love I have ever experienced in a book. There’s no words for this. No way to explain how affected I was by this beautifully written epic tale. Amazing. Truly breathtaking. American King has much to live up to. Sierra, your talent is astounding. This is way more than six stars. It is one of the BEST of 2017! 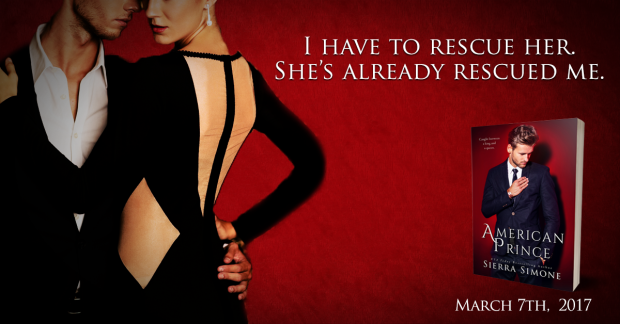 I’ve been many things.

I’ve been a son and a stepbrother. An Army captain and a Vice President.

But only with Him am I a prince. His little prince.

Only with Maxen and Greer does my world make sense, only between them can I find peace from the demons that haunt me. But men like me aren’t made to be happy. We don’t deserve it. And I should have known a love as sharp as ours could cut both ways.

My name is Embry Moore and I serve at the pleasure of the President of the United States…for now.

This is the story of an American Prince. 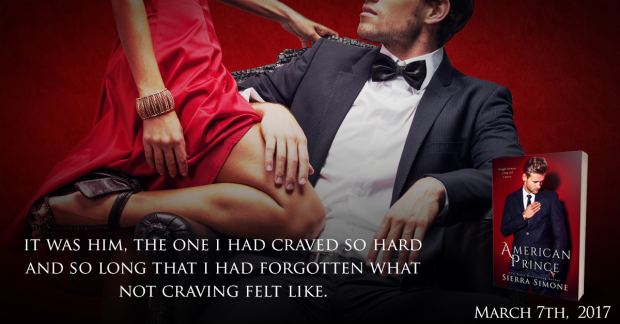 In an instant, he was on me, straddling my thighs, one hand yanking my head back so I had to look up into his face.  “Don’t play games with me,” Ash warned in a low voice.  “Not tonight.  Not after what you did.  You don’t even want to know the things I’m thinking about right now.”

I could barely breathe.  Pain sang out from my shoulder and hunger sang out from my thickening cock.  I was at the mercy of a monster—in the hands of an angry god, as they say—and I’d never felt more alive.  It was like kissing his boot, like that first moment I’d been shot at in the trees—the whole world came to life, the forest thrumming and the leaves rustling and my blood and heart all part of this incredible symphony of magic and music that was playing all the time, if only I had the ears to listen.  Being with Ash was like my battle high, the fragility of life so apparent, the thrill of surviving it so exhilarating.  Surviving him.

“Take it,” I said, my fantasies from all those years ago coming back and making me stir underneath him.

“What?” he asked quietly.

His lips parted, his eyes hooded, and he pulled my head back even more, exposing my throat. “And what exactly do you owe me?” he asked.  “What exactly do I deserve?”

I met his eyes, which were almost black in the dark.  “Whatever you want.”

“What I want will have you flat on the ground with tears in your eyes.  You think you want to give that to me?”

“Oh, that’s what you want, is it?” he breathed.  He leaned in, his thighs on my throbbing erection, and I felt his own, an iron bulge pressing into my stomach.  It was massive.  He’d tear me apart with it.  “You won’t let me have you any other time, not with kisses or love letters, but when you’re bleeding and I’m furious, that’s when you’ll open yourself to me?  That’s when I get to have this?”

How could I make him understand?  That it had to be like this?  That I had to be conquered, not wooed? 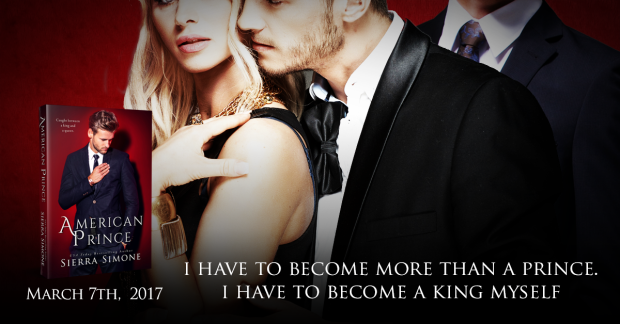 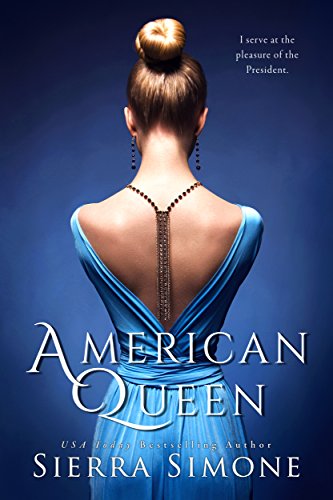 Sierra Simone is a former librarian who spent too much time reading romance novels at the information desk. She lives with her husband and family in Kansas City.

Stay up to date with news from Sierra Simone by signing up for her newsletter today: