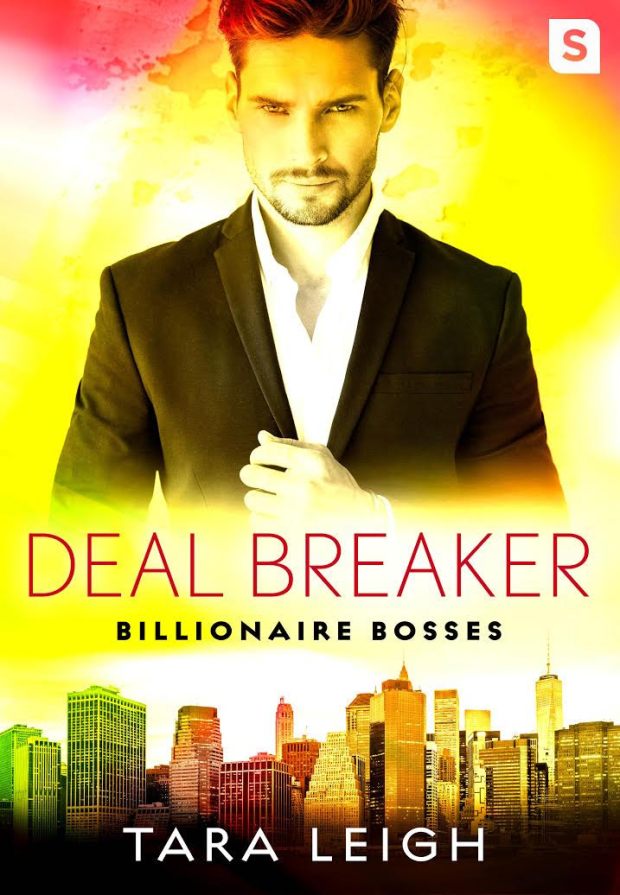 Another successful book by Tara Leigh. I really enjoyed book 1 in this series and was so excited to get book 2. They can be read as standalones,  so don’t worry if you haven’t read book 1 yet. Though I do recommend you read it at some point just because its really good!
Nixie and Nash are a set of feisty characters. Nixie is a little spitfire and Nash is your typical domineering alpha who eventually falls casualty to a woman!  The fire between these two makes the book that much better. Watching them go through all that they do and eventually come out on the right side with those walls torn down is so fulfilling. There is drama, sugar,  and spice waiting for you.
Tara is definitely a new author that is making her mark in this book world one page at a time and I’m so honored to read her words. I look forward to more amazing reads.

Three cheers for the release of Tara Leigh’s DEAL BREAKER! Follow the tour as we share reviews, excerpts and get readers take on the swoon-worthy Nash Knight! Plus enter to win a $25 Amazon Gift Card and three runner-up’s will win a digital copy of book one in the Billionaire Bosses series, PENTHOUSE PLAYER.

Nash is Wall Street, Nixie is Williamsburg. In DEAL BREAKER, the next standalone installment of Tara Leigh’s Billionaire Bosses series, these two opposites definitely attract. When lust becomes love, will their untamed emotions be a deal breaker? Fans of Keeland and Ward’s STUCK UP SUIT and Lauren Blakely’s MOST VALUABLE PLAYBOY will devour this smart and steamy marriage of convenience romance.

Nixie Rowland is having a bad day. Rushing home to drown her sorrows in ice cream and reality television, she decides to take a shortcut to the subway where things take a turn for the worst. But Nixie’s bad luck doesn’t end there—the white knight who comes to her rescue is none other than the Dark Knight of Wall Street, a cocky Manhattan mogul whose ego barely fits inside his penthouse. To her horror, Nixie discovers the sizzling attraction between them is off the charts, and rising fast. Spending the night in his bed does nothing to lower the heat… And everything to set her heart on fire.

Nash Knight doesn’t have room in his life, or his heart, for anything beyond one-night stands or casual flings. And he certainly doesn’t make a habit of rescuing damsels in distress. Except that this particular damsel slips beneath his armor, the vulnerability she covers with a false show of bravado hitting him somewhere deep. Nixie is everything he never wanted… And exactly what he needs.

With Nixie on the run from a controlling ex, and Nash trying to salvage a business deal at risk because his conquests in the bedroom are overshadowing his wins in the boardroom, there’s one simple solution for them both: a marriage in name only. But when lust becomes love, will their untamed emotions be a deal breaker?

More about the Billionaire Bosses series:

This series offers a passionate peek into the tumultuous world of New York’s most beautiful bankers. Stocks and bonds aren’t the only commodities traded on Wall Street. Money, power, prestige, sex—they’re all available to the highest bidder. Each book in the series will feature sexy scions of Manhattan moguls struggling to find love and success on their own terms.

“Can I have my clothes now?” My throat was so tight, each word emerged strangled.

No? I’d swallowed my pride to sound appreciative, practically begging for my clothes back, and he had the gall to say no? Who the hell did this guy think he was?

Beneath the covers, an indignant shiver trembled through me. I couldn’t see much in the dark room, but I assumed he was the same man who’d come running into the alley last night. The memory of him was permanently ingrained in my brain. Tall, at least a foot taller than me, with close cropped dark hair and olive skin. Pale green eyes that sat above high cheekbones, fringed by long eyelashes that didn’t soften his hard edges one bit. “Listen, if you’re expecting some kind of open-armed, grateful—”

“From you?” He made a noise that sounded like a snort. “I’m getting the feeling you don’t do grateful.”

I winced, taken aback by the blunt honesty of his observation. “I never asked you to come running into the alley after me.”

With my track record, of course I wouldn’t wind up with a run-of-the-mill good samaritan. No, instead I fell into the hands of a cocky jerk with extra time on his hands, looking for an appreciative female to stroke his ego. “How do you know I wouldn’t have been just fine on my own?”

“You’re right. I don’t.” His swift capitulation surprised me, and I sagged back against the pillow. “Next time you have your head in the clouds and don’t notice two thugs hot on your tail, looking to rob or rape you, probably both, I’ll let you take your chances.”

“Are you admitting that you needed my help?”

So damned smug. “Listen, we can debate my self-defense capabilities all day—”

“Night. It’s the middle of the night.”

“Whatever. All night, all day. There’s no difference. What I’m trying to say—”

The arrogant man with a white knight complex interrupted me again. “Actually, there is a difference. The difference is—it’s nighttime, and you’re in my bed getting all hot and bothered about nonsense. Either go to sleep, or we might as well channel your energy into something more productive.”

I snapped my sagging jaw shut, feeling a rush of heat between my thighs that rivaled my burning knife wound. Jeez, Nixie. Get a grip. This guy is clearly an asshole and you are not an asshole magnet.

His low chuckle sent the hair at the back of my neck standing on end. “So that’s what it takes, huh? You know, most women would consider sex with me to be more of a bonus than a threat.”

Jesus, this guy had quite a set of balls on him. “Don’t flatter yourself, big shot. You could have called nine-one-one. Or dropped me off at the nearest hospital. I’m in your bed because you brought me here. And now I want to leave.” 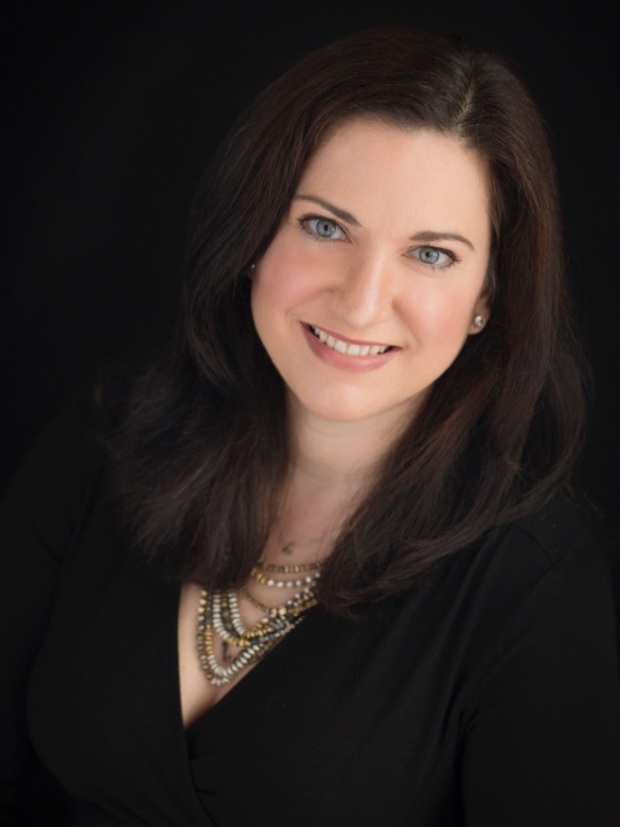 Tara Leigh attended Washington University in St. Louis and Columbia Business School in New York, and worked on Wall Street and Main Street before “retiring” to become a wife and mother. When the people in her head became just as real as the people in her life, she decided to put their stories on paper. Tara currently lives in Fairfield County, Connecticut with her husband, children and fur-baby, Pixie.
Connect with Tara: Website | Facebook | Twitter | Amazon | Goodreads | Pinterest