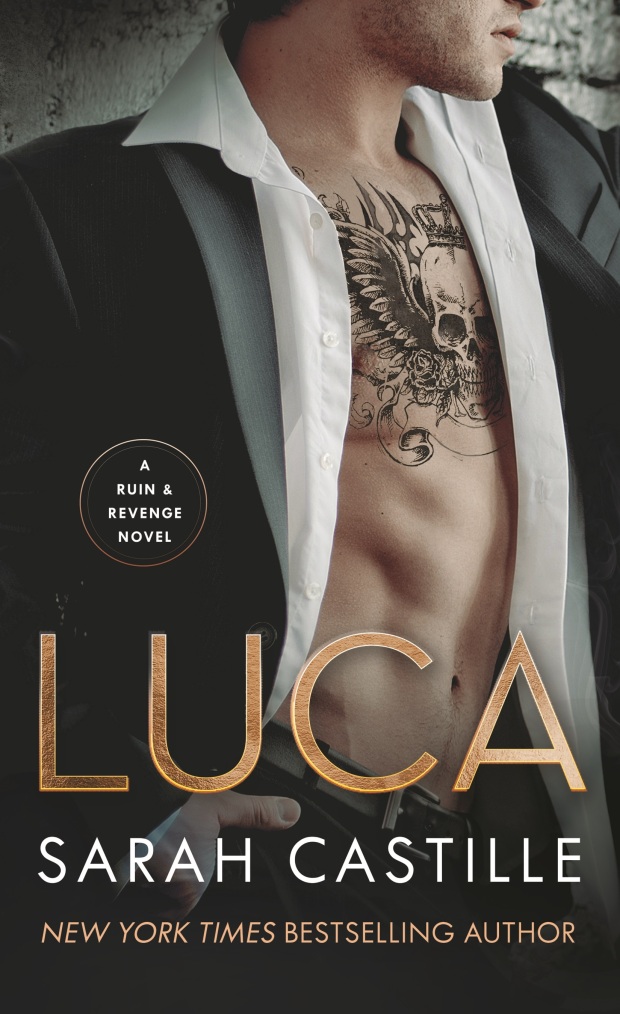 6 stars but 100 if I could give them.
I thought you couldn’t get any better than Nico. I WAS DEAD WRONG!!!  I’m so sorry Nico but Luca has replaced you as my favorite mobster ever. Pure ovary explosion. 100% pure alpha male that loves fiercely. Who can turn that away? Definitely not me. This book is definitely in my top 5 of the year. Need I say more? Probably not, but I’m going to.
Luca is a Capo who has worked his butt off to restore the Rizzoli name after his father disgraced them by getting in the drug trade. He has been through his fair share of heartache from family and lovers but he still has a huge heart that I instantly fell in love with. 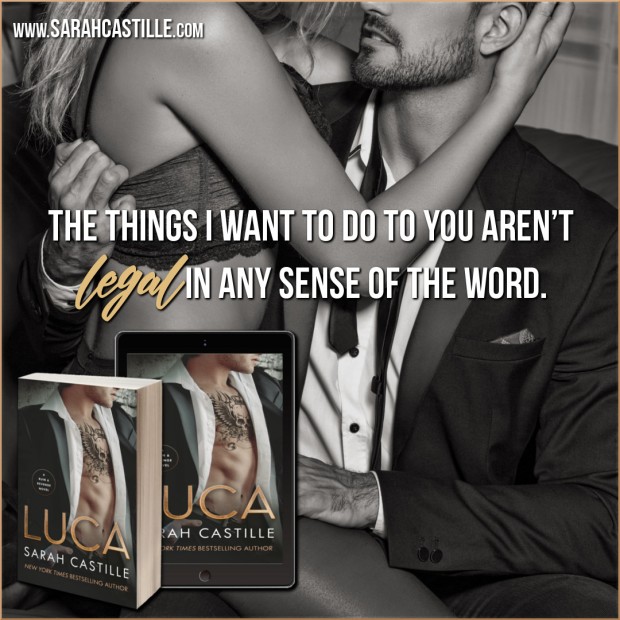 Gabrielle is a cop whose husband was brutally murdered and was left hanging upside down in his home. She came home and found him. How does one get through something like that? She has made it her life’s mission to find Garcia and bring justice for David. 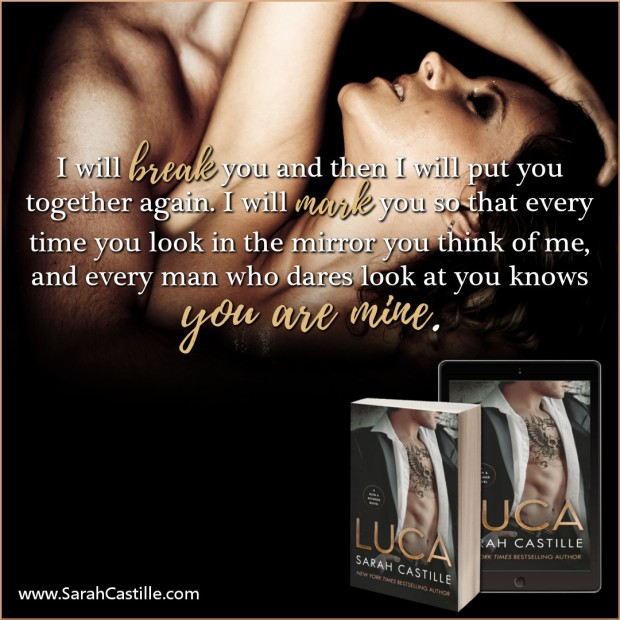 When Luca and Gabrielle meet, there is no denying the sparks are gonna fly. And fly they did. When Luca finds out she’s a cop, he still can’t let her go even though he knows it could equal death for him.
These two fight the good fight and that’s as many details as I’m giving because while I started having suspicions, I truly was floored when this story started unfolding. I was beyond blown away, and I know you will be too.

Luca is the second book in a full-length, standalone series by New York Times bestselling author, Sarah Castille, set in Las Vegas and featuring deliciously sexy mafia bosses and the women who can’t help but love them.

Luca Rizzoli was nearly destroyed by a brutal betrayal that cost him his family. Now a ruthless crime boss in Las Vegas, he lets nothing touch his frozen heart…until a smoldering encounter with a beautiful stranger ignites his passion. One night isn’t enough for a man who takes what he wants—and Luca will do whatever he can to possess his mysterious temptress…

Police detective Gabrielle Fawkes lives for revenge. She lost everything at the hands of an unforgiving ruler of the Vegas underworld. Now she wants to see him six feet under. But when a near-fatal attack leads her into Luca’s arms, what was meant to be one night of unbridled passion becomes something forbiddingly more. Luca has his own agenda, but when strong, determined, kick-ass detective Gaby sets her sights on her target, Luca feels compelled to stand by her side and protect her at all costs. However, pursuing danger comes at a high price—and both Gaby and Luca must work together in order to eliminate the dark enterprise that threatens them. 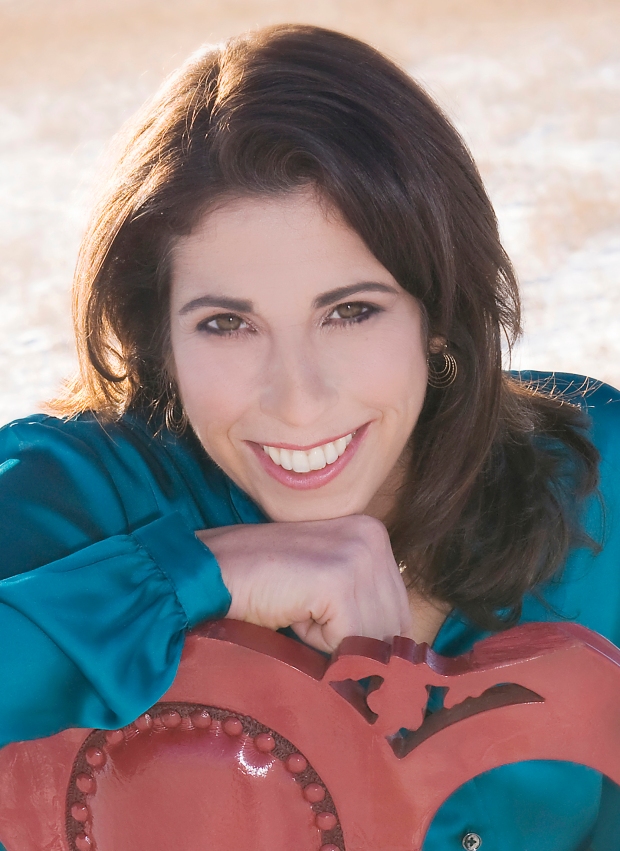 Sarah Castille is the New York Times and USA Today bestselling author of the Redemption Series, Ruin & Revenge Series, Sinner’s Tribe Motorcycle Club series, Legal Heat series and the Club Excelsior series. A recovering lawyer with a fondness for dirty-talking alpha males, she now is a full-time writer, who lives on Vancouver Island. Sarah’s books have been listed as Publisher’s Weekly’s Top Ten Picks and Best Summer Reads, and Amazon’s Best Romance Books of the Year, and have won numerous reader’s choice awards including the Holt Medallion.