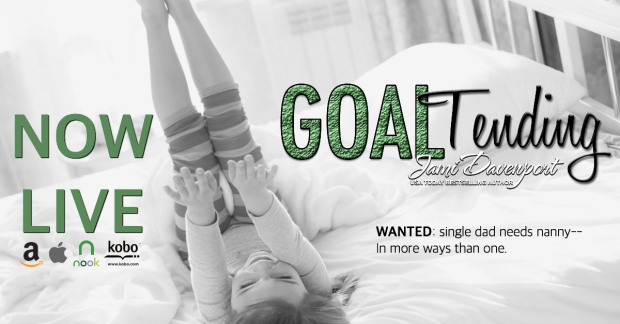 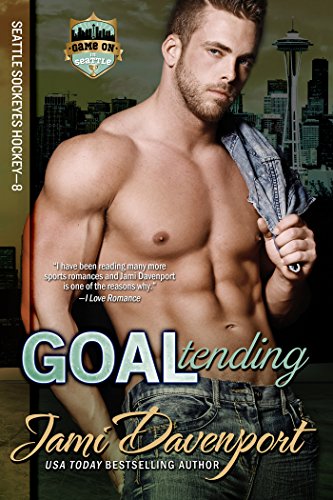 When I first started reading this, I did not like Brick at all. I thought he was such an arrogant playboy who cared only about himself. As the story evolved I started feeling emotional with him, and by the end he had me in tears, happy ones!

When a playboy hockey player is single and does nothing but party and sleep with countless women, gets a knock on his door, his whole life gets flipped upside down. He has a 5 year old daughter that was left on his doorstep with a note. He has no clue what to do. 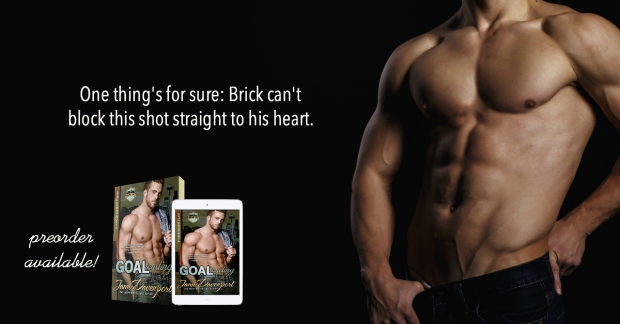 Ammie works at her sister in laws daycare. She is also going to school to help children because of a tragedy that occurred years ago. It’s left her Leary of men. But then Brick walks in looking for someone to watch his daughter for 2 weeks, Ammie jumps at the chance for all that money. 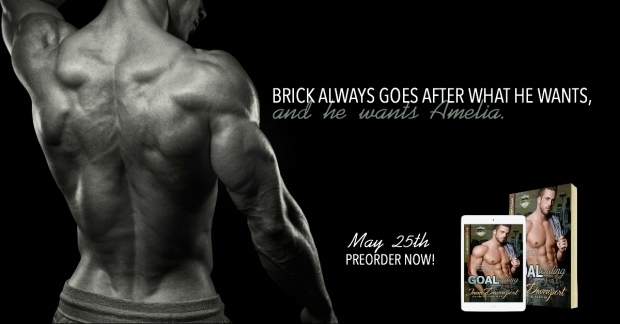 She develops an immediate connection to Macy, but Brick found it harder to find that connection so he avoided the situation. The road they travel is hard and connections begin to form, but Brick’s childhood hangups have him wanting to run and avoid it all.

I’ll tell you, I thought I was going to give this book a 4 star rating, but by the time I got to the end and was crying tears of joy, I knew all 3 of them had stolen my heart as well.

WANTED: Single dad needs nanny–In more ways than one.Martin “Brick” Bricker is living the good life. He’s playing the sport he loves, has all the women he can handle, and parties like a rock star. At twenty-six, he has no interest in slowing down or taking anything seriously–except hockey, of course.Then a knock at his door changes everything.Suddenly he’s the single father to a five-year-old daughter he didn’t know he had, and he’s trading his playboy ways for Barbies.Amelia Stacey struggles to make ends meet and juggles her day-care job with a full load of college classes. When she’s offered a temporary, two-week nanny position making more money than she imagines, she jumps at the chance. Before she knows it, she’s in over her head, not just with her five-year-old charge but with the girl’s hot single father.Brick always goes after what he wants, and he wants Amelia. Only responsible Amelia doesn’t want anything to do with the party boy. Struggling with fatherhood and his unexplainable attraction to his nanny, Brick has to figure out where his daughter and Amelia fit into his life.If they fit at all.But one thing’s for sure: Brick can’t block this shot straight to his heart. 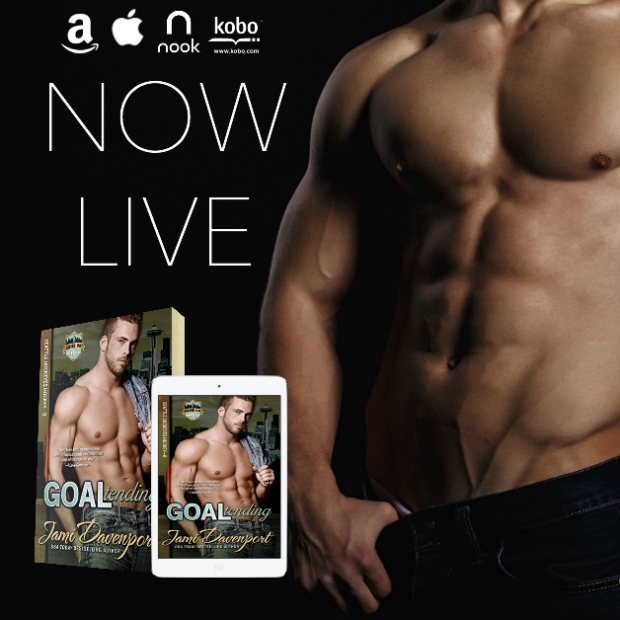 USA Today Bestselling Author Jami Davenport writes sexy contemporary and sports romances, including her two new indie endeavors: the Game On in Seattle Series and the Madrona Island Series. Jami’s new releases consistently rank in the top fifty on the sports romance and sports genre lists on Amazon, and she has hit the Amazon top hundred authors list in both contemporary romance and genre fiction multiple times. Jami ranked Number Seven on Kobo’s Top Ten Most Completed Authors, an honor bestowed on the year’s “most engaging” authors based on an average page completion rate by their readers.Jami lives on a small farm near Puget Sound with her Green Beret-turned-plumber husband, a Newfoundland cross with a tennis ball fetish, a prince disguised as an orange tabby cat, and an opinionated Hanoverian mare.Jami works in IT for her day job and is a former high school business teacher. She’s a lifetime Seahawks and Mariners fan and is waiting for the day professional hockey comes to Seattle. An avid boater, Jami has spent countless hours in the San Juan Islands, a common setting in her books. In her opinion, it’s the most beautiful place on earth.Connect with Jami!Subscribe to my newsletter to receive a free novel and be notified of new releases, special sales, and contests: http://eepurl.com/LpfaLWebsite Address: http://www.jamidavenport.comTwitter Address: @jamidavenportFacebook Address: http://www.facebook.com/jamidavenportPinterest: http://pinterest.com/jamidavenport/Goodreads: http://www.goodreads.com/author/show/1637218.Jami_Davenport