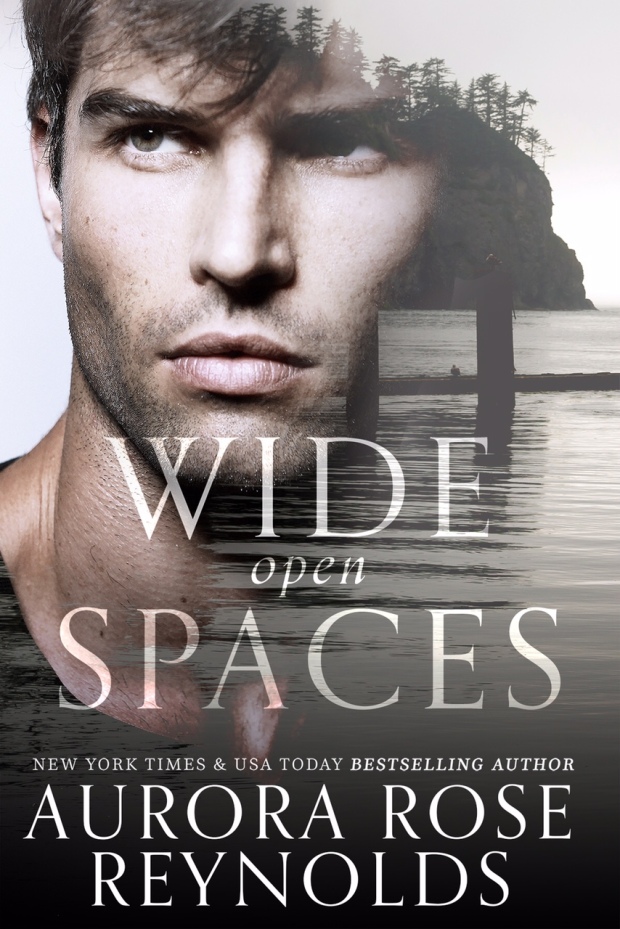 From the very beginning of Wide Open Spaces, I knew Zach and Shelby’s story would be one of the most moving, the most heartbreaking stories that ARR has written. It starts off at such a personal place – one that Aurora has documented over time for her readers. We struggled with her, laughed and cried with her and celebrated so joyfully when her dream of family came true. Her dedication to the people would made her dreams a reality show how special this story would be. This story is about finding the love of your life, losing it through unforeseeable circumstances, to finally getting a second chance to have it all.

Shelby lost her parents but found family with her grandparents. Zach came from a family barely surviving. When the two teenagers found each other, they found their missing half. He vowed to be the man that gave Shelby everything. She vowed to love him always with all her heart. But like some teenagers they became careless and had to make the decision together to give their child to a family t-hat could give the child all the things that at 15 years old they could not.

But the loss changes them. Hurt, angry and unable to forgive, Shel leaves home to try and start over. Zach waits for her and waits some more, slowly losing himself and making mistakes that he must make right. He moves on, marries, has two beautiful children and divorces. Shel marries, has another child and tries to have a good life. Only she divorces too and after the death of her beloved grandfather ends up next door to the man that still has her heart.

Though time has gone on and they have gone in opposite directions, some things don’t change between Shelby and Zach. Love is just as strong – stronger even. Chemistry and passion just as high – if not higher. There are still obstacles to over come, a settling of old pains. There are new obstacles now to face: angry exes, blended families, creating a new life. An epic new journey for these two that was amazing to watch.

This story is filled with swoony moments, angry encounters and soul searing romance. It was a beautiful, angsty second chance that stuck with me happily once those final words were read. So very highly recommend that tissues, a favorite beverage and a comfortable spot are close by when you dig into Wide Open Spaces.

That moment your life changes.
That moment that changes your life.
That moment you love someone more than you love yourself.
That was the moment we gave our son up for adoption and the moment I was left bare. A wide-open space that would forever be empty.
There are moments that define you as a person, moments that prove just how strong you are, moments you push yourself to keep going forward when all you really want to do is give up. It was in one of those moments when I reached out and found him waiting for me.

When Shelby Calder left home fifteen years ago, she never planned on returning to the Alaskan town she left behind. But after the death of her grandfather and a bitter divorce, she hopes going home will be a fresh start for her and her ten-year-old son.

Zach Watters has made a lot of mistakes in his life. But when he sees Shelby Calder, looking more beautiful than ever, standing outside her childhood home, he promises himself that letting her go won’t be a mistake he ever makes again.

Some things never change and love is one of them. 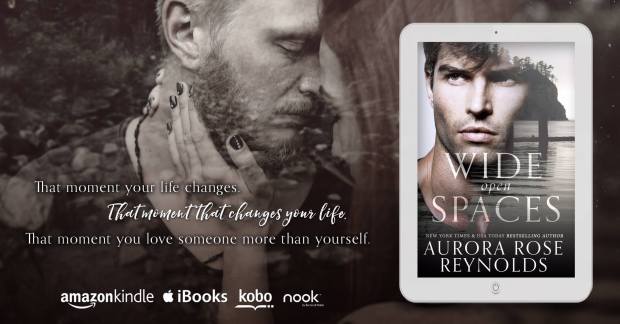