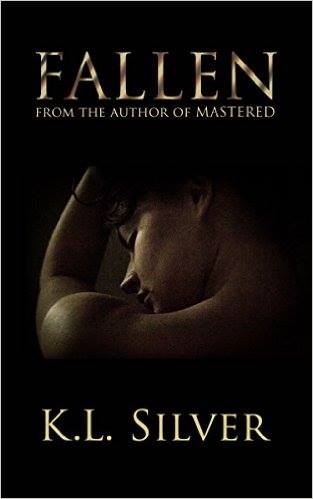 TEN years ago, the most handsome boy in school asked Zoey Benton to senior prom. The Olympic-bound darling of the gymnastics world was over the moon with excitement.

SHE had no way of knowing he was a budding psychopath, as well. WHEN she comes to, she’s vomiting, her dress is askew, and a chunk of her hair is missing. Shattered, she has no recollection of what happened. A career-ending injury soon follows. With her Olympic dreams quashed and her world in free-fall, Zoey retreats within herself.

AFTER a decade of healing, she meets the man of her dreams. An Olympic gold medal wrestler, Ash Harrington is a national hero. To Zoey, he’s everything a man ought to be and more. She’s just beginning to live and love again when the unimaginable happens. Gymnasts begin to turn up dead. Raped and killed in unspeakable fashion, their broken bodies are left on display for the world to see.

YET, this calculated killer is fixated on one gymnast in particular—the one that got away. Biding his time and honing his skills, he saves the best for last. If Zoey falls into his clutches this time, there will be no second chances.

SET against a backdrop of elite gymnastics, FALLEN will keep you BALANCED on the edge of your seat!

– “Like most soulless sociopaths, he was brilliant at affecting emotions, duplicating behaviors, and simulating compassion – otherwise known as pretending to give a shit…”

– Only his parents had an inkling as to the depths of his depravity. Early on, they realized they’d spawned seriously damaged goods. He’d hear them screaming late at night, each blaming the other for the ‘monster’ they’d created. Not that he’d given a shit, other than their racket made it difficult to get a good night’s sleep. He’d never felt any connection to them. His instinct was to feed from them until he was glutted and they were gutted.

– “A knot of desire unfurled in her belly, molten lava hot. Her panties didn’t stand a snowball’s chance in hell of withstanding the heat. This man was dangerously fall-in-loveable…” 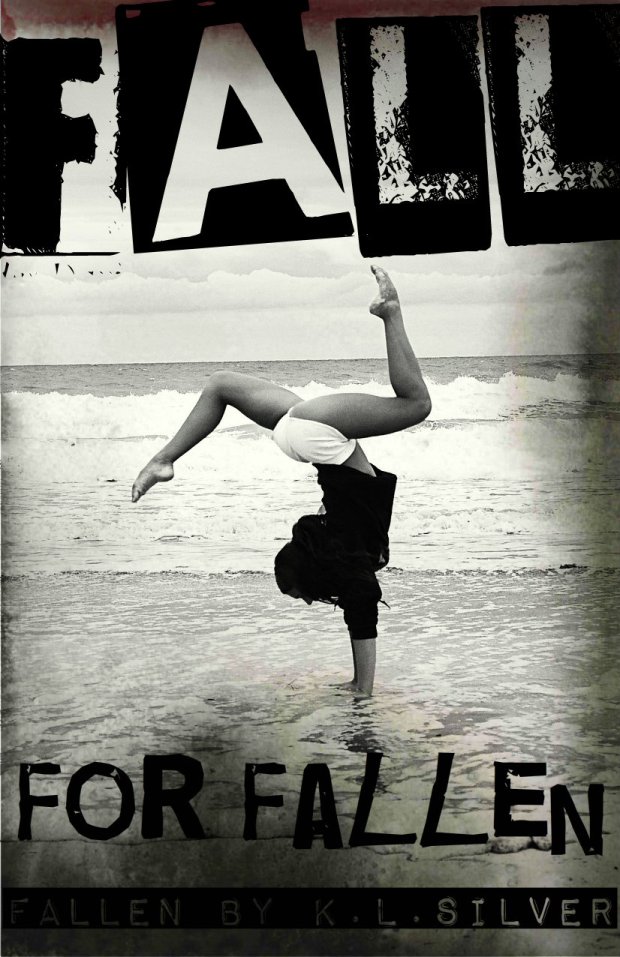