Once again Laura gives us a book that is way more emotionally in depth than you expect. I absolutely love her ability to truly give you a real glimpse into the life of soldiers coming home with PTSD. She absolutely nailed it!

I love my characters flawed, and Noah fit that description perfectly. After losing half his hearing and vision, Noah is not the same man he used to be. He wants to be left alone, so when his bedtime friend since childhood, Kristin, shows up he knows he can’t taint her with his demons. Problem is his body and heart are warring each other for what they want.

Kristin just wants to be there for Noah just like always. She isn’t prepared for his hot/cold mood swings but is determined to stick it out because that’s what vest friends fo do.

The chemistry between these two builds and builds until it turns into a powder keg that explodes. When Noah discovered the fight club, he finds a way to release all that pent up hurt and emotion.

This is truly a fantastic read. I love Laura and her accuracy of describing what veterans go through once they come back from combat.

Loving her is the biggest fight of his life…

Home from the Marines, Noah Cortez has a secret he doesn’t want his oldest friend, Kristina Moore, to know. It kills him to push her away, especially when he’s noticing just how sexy and confident she’s become in his absence. But, angry and full of fight, he’s not the same man anymore either. Which is why Warrior Fight Club sounds so good.
Kristina loves teaching, but she wants more out of life. She wants Noah—the boy she’s crushed on and waited for. Except Noah is all man now—in ways both oh so good and troubling, too. Still, she wants who he’s become—every war-hardened inch. And when they finally stop fighting their attraction, it’s everything Kristina never dared hope for.
But Noah is secretly spiraling, and when he lashes out, it threatens what he and Kristina have found. The brotherhood of the fight club helps him confront his demons, but only Noah can convince the woman he loves that he’s finally ready to fight for everything.

And don’t miss the second standalone romance in the Warrior Fight Club series coming August 7, 2018, FIGHTING FOR WHAT’S HIS 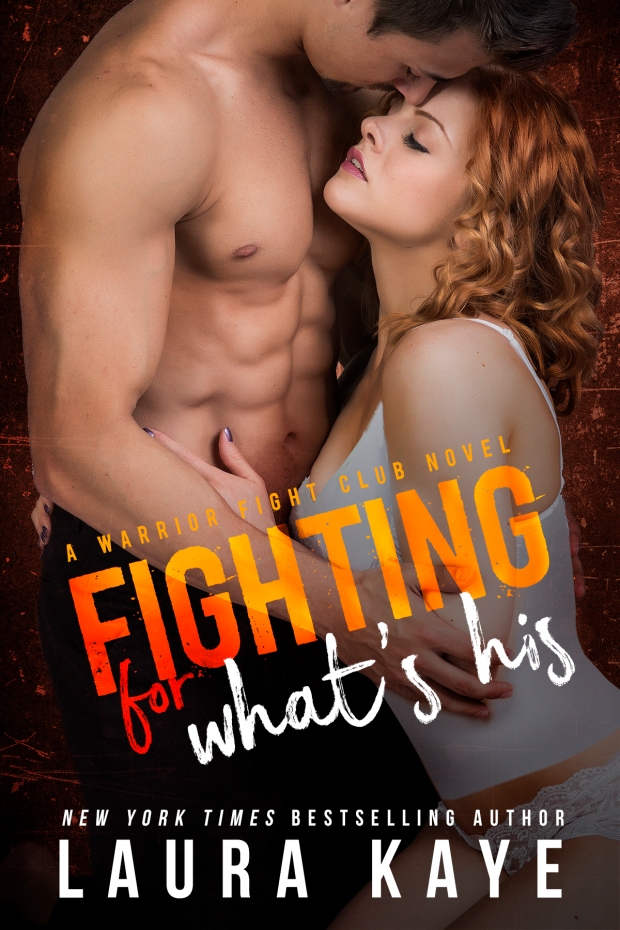 She shook her head. “That’s not true. You’ve been through something horrible. And you’re still recovering. Still hurting. That’s all understandable—”

“I am fucked in the head. You saw it yourself. Twice,” he said, his voice suddenly loud, bitter. Under her hands, his muscles tensed.

“You are not fucked in the head,” she said, anger and determination gathering deep in her belly. Not anger at Noah, but irrational anger for him. She hated that things had happened to him that left him feeling this way. So out of control, so sad, so unlike himself. “Sure, you have things you’re dealing with. And you will get a handle on them—”

“No,” he said, shaking her off and pacing in the narrow space behind the door. “You don’t understand. I’m…” Noah’s hands squeezed into fists at his sides. “…so goddamned angry. All the time. It feels like I could tear the world to pieces. And I want to.” He whirled on her. “Because the perfection of everything around me makes me feel so much more wrecked inside that I can barely breathe.”

Tears pricked at the backs of her eyes, but she wouldn’t let them fall. She wouldn’t let herself fall apart. Not now. Not in front of him. Not when Noah needed to lean on her so damn badly. “The world around you is not perfect, Noah. It’s an illusion. And you are not wrecked—”

Kristina held her ground. “You’re not—”

He grabbed her by the arms, not so much that it hurt, but with enough force that it surprised her. “Here’s your proof. I want to fuck you, Kristina. I want to bury myself in you and stay there forever. Just lose myself in you until I don’t know who I am anymore. I’ve been fantasizing about it, dreaming about it, imagining it. Having you is all I can fucking think about. Do you understand what I’m saying?”

Noah’s words unleashed a flash fire in Kristina’s blood. Her heart tripped into a sprint. Her breathing shallowed out. Heat roared across her skin. One heartbeat. Two. And Kristina knew what she had to do.

Acting on instinct, she pulled out of Noah’s grip and stepped backward. Away from his confession. Away from him. 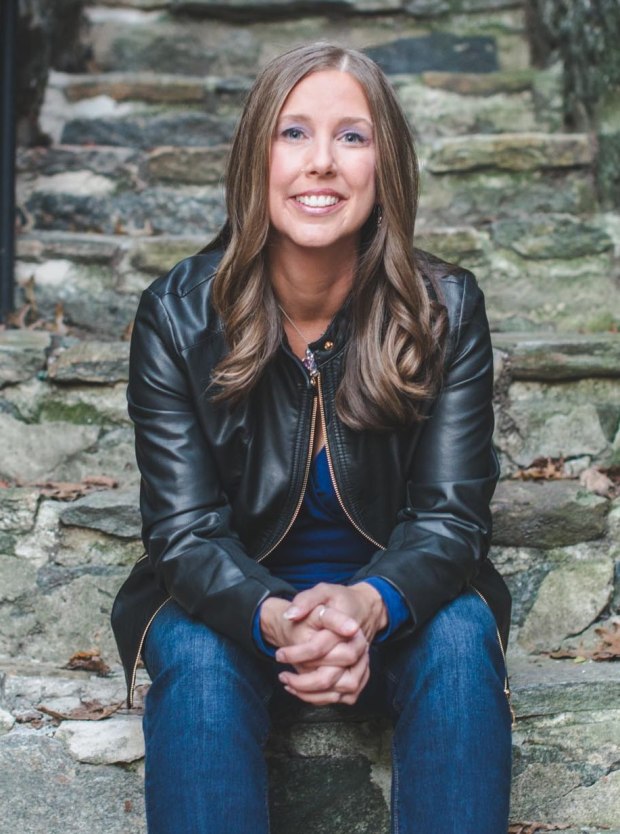