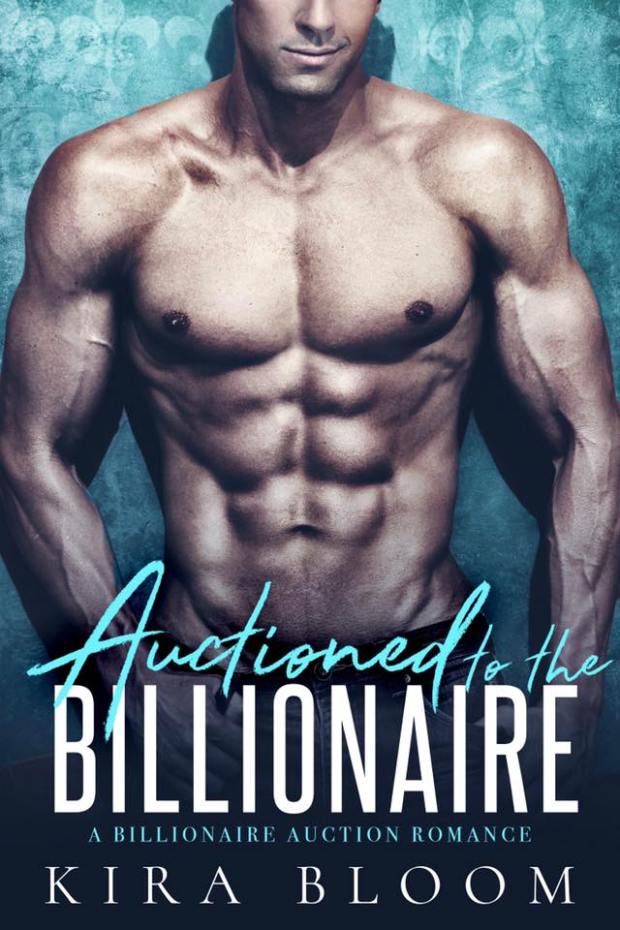 What words to use to describe Jackson Cade? Bossy, arrogant… a total jerk. Demanding, foul mouthed and brutally honest. I absolutely loved him! With a capital L!

Felicity York dearly loves her father and the restaurant that he started with his late wife. It is home to her and the people that work for her father depend on them to survive. She will do whatever it takes to save the struggling business, even go groveling to the man that holds her father’s $20,000 debt – Jackson Cade. No matter how she tries to negotiate with the bullheaded pig of a man, he won’t budge and plans to call the debt in. Jackson can’t deny the attraction that he feels for Flick but he has to stick to his guns and run the business better than his filandering father ever could. That means he doesn’t let things slide because of friendship.

My, my, my…. how things can change when Mr. Cade discovers Flick doing what she has to to save her father’s business. One auction and one deal later, thirty days in Mr. Cade’s company will definitely be a challenge and a game changer for Felicity as well.

Jackson Cade is… well, wow. Totally alpha, commanding and dirty. He’s absolutely divine! Sweet when I least expected him to be. The man is as passionate about his business as he is about Felicity. She’s his – no one else’s – and he sets out to make her understand this. Flick is as brave as she is beautiful. Selfless and loyal to a fault with an indepedent streak a mile wide. I admired her strength and her ability to stand up for herself and what she wanted. She is such a positive influence on Jackson, slowly changing the hardcore businessman into someone that she not only loves but likes. These two together are sinful, steamy and sultry! Their story made me breathless. More than once I sat back from my kindle and if I smoked, I would have grabbed a lighter and an ashtray.

This was one FANTASTIC debut from Kira Bloom! Auctioned is amazingly written and grabbed me from the beginning. The writing duo have created such great chemistry in this book and strong characters that I wanted to know. When I finished I wanted more from Jackson, Flick and the people around them. I’m excited to see what this duo has next up their sleeve. Wonderful read that I highly recommend!

Felicity
I’ve got one month to come up with enough to help my impulsive father pay off his debt to the Cades.
Twenty thousand dollars in thirty days.
My roommate has a plan—scratch that, she’s already followed through with her plan.
Auction off my V-card.
It’s a tale as old as time, but there’s just one problem: Jackson Cade just placed the winning bid … of 200,000 dollars.
And there are no refunds.

Jackson
The moment I saw her on that site, she was mine.
The second she laid eyes on me and realized who I was, she hated me.
Felicity should thank me—I’ve just settled her father’s debt and fucked myself ten times over because I want her.
She claims she’ll never sell out.
She already has.
She asks why I’d pay so much, but it’s fucking obvious.
I wanted to be her first.
She just doesn’t realize I’ll be her last. 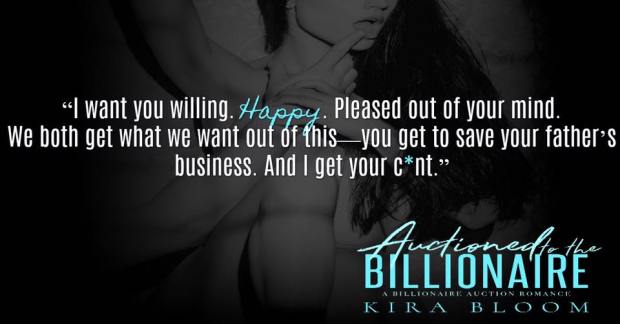 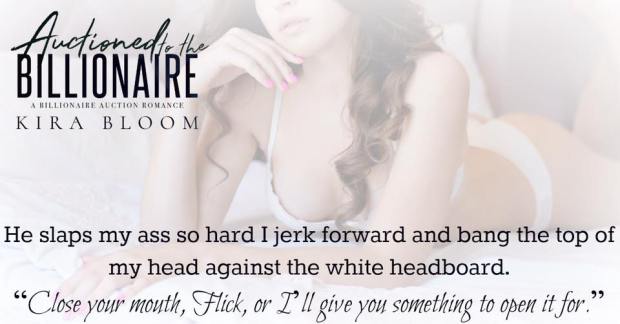 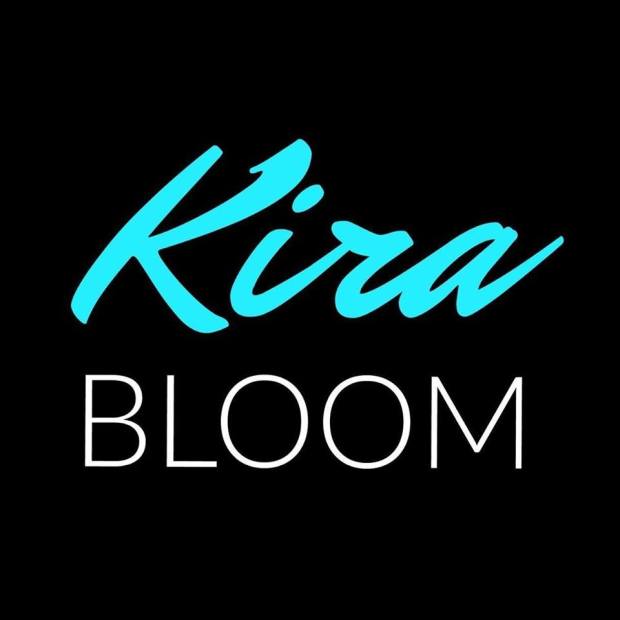 We are two friends who are NY Times Bestselling authors. While we love our romance sweet and long, we also like it hot and quick with filthy-talking alphas, virgins who swoon, and enough naughty sex to make the Energizer bunny blush.