The Rebellion by S.L. Scott 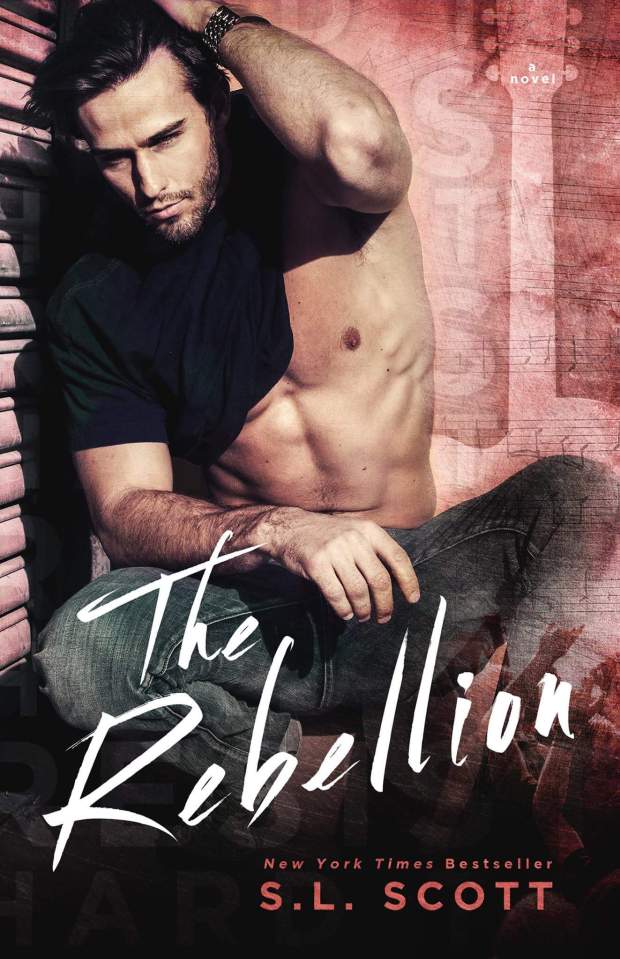 You know it’s bittersweet writing this review. I’ve actually sat for a few days and have NOT wanted to write this review. For total selfish reasons. Let me explain.

S.L Scott has written one of my absolute fave rocker series EVER. First she gave us Johnny, then Dex, then Kaz (OH MY GOD KAZ!!). And now we have DERRICK MASTERS! The master of my heart & soul. He’s perfection. He’s raw, flawed, but so, so beautiful and I immediately felt drawn to him and it didn’t take long to fall for him! And his relationship with Jaymes.. Just wow.

The Rebellion oozes tension, that intense, passionate tension that burns, oh so good. Something SL NAILS in this book is the way her characters connect after so long. It’s not rushed or forced or rammed down our throats, it’s built gradually, slowly, made believable and SUPER HOT. Derrick and Jaymes literally sizzle their way through this book, they pulled my breath from me on many occasion, sent my heart galloping off in a wild race and made my soul sing for them. In essence they ROCKED my world. 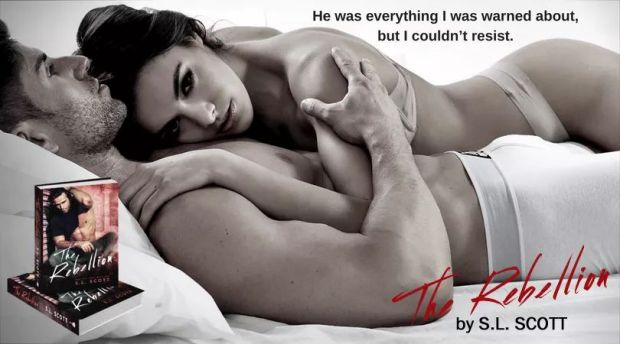 The Rebellion is my kind of book, the angst, the tension, the passion, the connection, all of it worked so damn well! However, if you’re not a fan of that don’t let it put you off. Aside from all that The Rebellion is a beautiful, breathtaking, second chance love story. SL has breathed hope and love into her broken, battered characters, giving them a chance. It’s so easy to get lost, swept away in the romance that runs deep in this story, the romance that makes you swoon and sigh and just hope right alongside the characters.

I never thought SL would top Kaz’s book to be honest, but she has. She’s penned a book that is the best in the series, she’s made hard work for herself because I don’t know how she’ll top this one at all. SL is a rockstar and this book flies straight to the top of my chart! 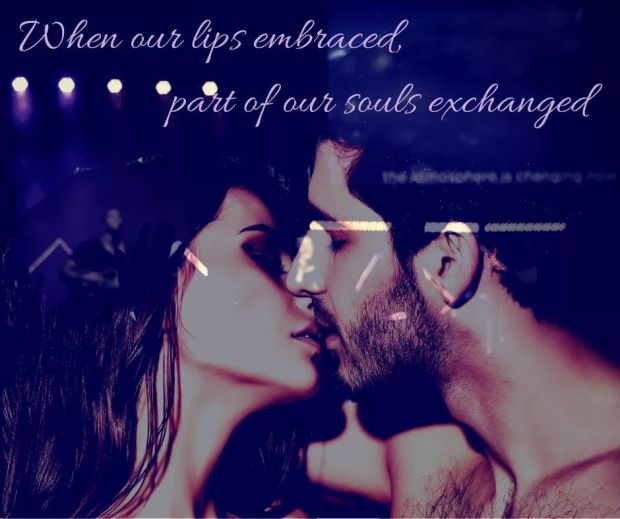 I met my muse at fifteen. I’d just gotten busted for smoking behind the school gymnasium. She inspired me with her laugh and nonjudgmental attitude and, before I knew it, we were inseparable. Then I left to pursue my rock star dreams—dreams she encouraged.

I got over Jaymes Grenier no problem. I never think about that little bow at the top of her pink lips, or the way her green eyes admired mine. Nope, I barely recall the way she fit so perfectly in my arms when I held her at night. The sweet way she would whisper she loved me has long faded from memory.

These are the lies I regularly tell myself in hopes of believing them one day. Yeah, I was told I’d get over my first love.

Derrick Masters marked me the moment we met back in ninth grade. He called me over—all bravado and bad boy mystery wrapped in a James Dean-esque package. Dark hair and blue eyes with a rebel without a cause charisma. He was everything I was warned about, but I couldn’t resist. I was his from that moment on.

His career took off almost as soon as he did. I knew it would. I just thought I would be beside him as his partner in crime, best friend, and lover. That’s what we had always been … before he left me behind to fend for myself.

I’ve been fighting ever since.

Fighting for a better life in a world determined to keep me down.

I don’t have the luxury of letting my head live in the lure of La La Land. His dreams may have come true, but mine were extinguished. These days I fight for something bigger than me, bigger than we were ever meant to be.

When his dreams come crashing back into my reality, is this a second chance at that fairy tale ending or another heartbreak in the making? 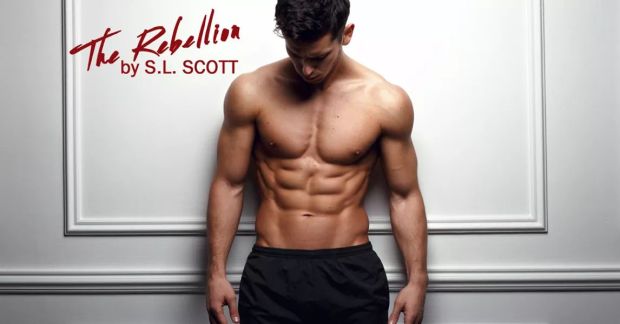