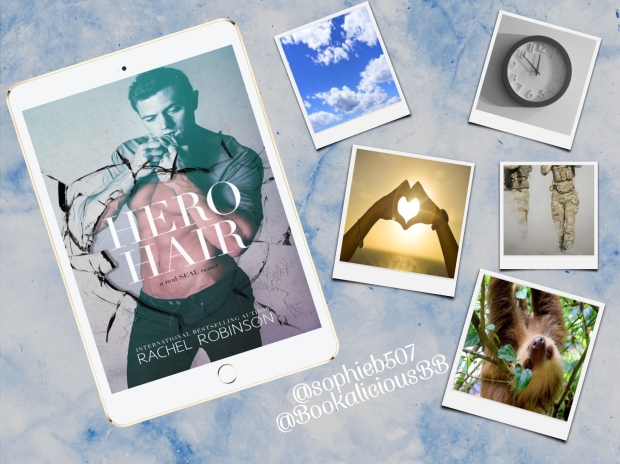 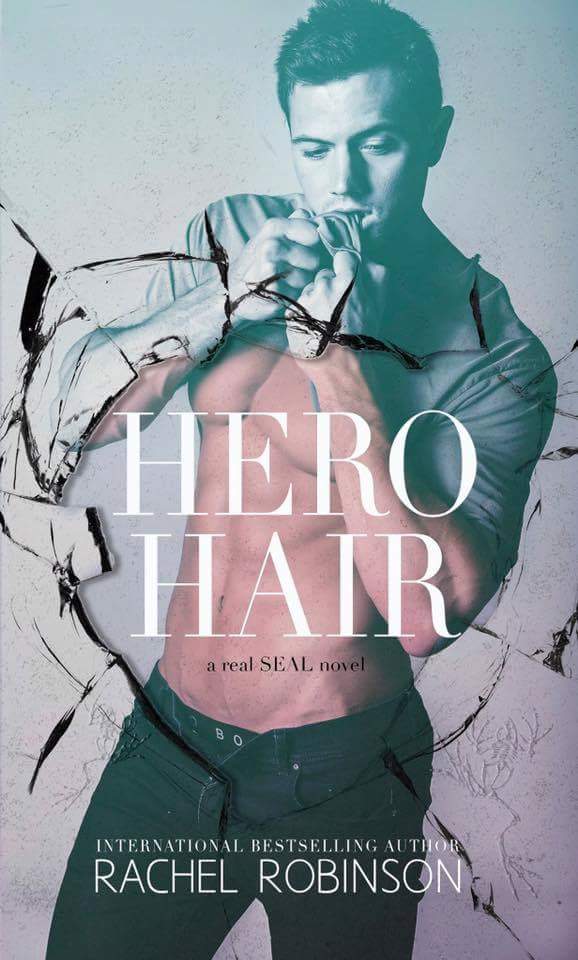 In Hero Hair the player gets played. And I’m not even talking about the hero. The heroine is as big a player as our lead guy. And I LOVED that!! It was refreshing to have two characters who were exactly the same, in life, with love and at playing the game. 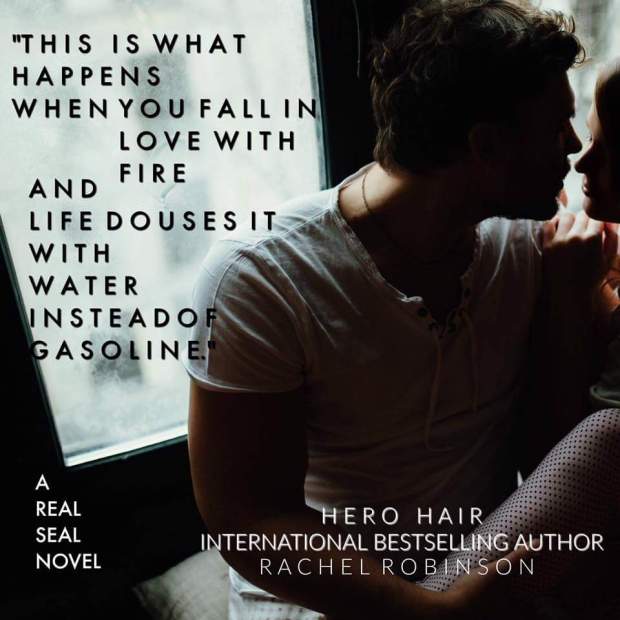 The dynamic of our lead character’s relationship is set out flawlessly. I couldn’t have asked for better. The whole story line flows so perfectly that I was swept away in a blossoming romance that was light and fun but oh so freaking hot. I mean, HOLY WOAH! Macs & Teala are hotter than the burning flame. Their connectivity and intensity blasts out the pages and just catapults itself all over your body, causing heat prickles and tummy sloshes OF THE BEST KIND. They are filthy, dirty, raw, smutty creatures and I LOVED EVERY SINGLE PART OF IT!
At 66%, something flipped in the story and my love for it solidified. Don’t get me wrong, I was already in love with Hero Hair but at this point, at 66%, I fell head over heels, into deep, intense love with it.

This was also the point where Rachel flipped everything on its head and just made it MORE. All of a sudden it was even more consuming, I mean it killed me to stop reading to update my Goodreads progress! All of a sudden everything was more intense and more heart poundingly, brilliant. The suspense and rawness of what was happening held me on the edge of my seat. Everything in my body flamed hotter, my tummy continued its onslaught of even bigger sloshes and my emotions WERE A MESS. 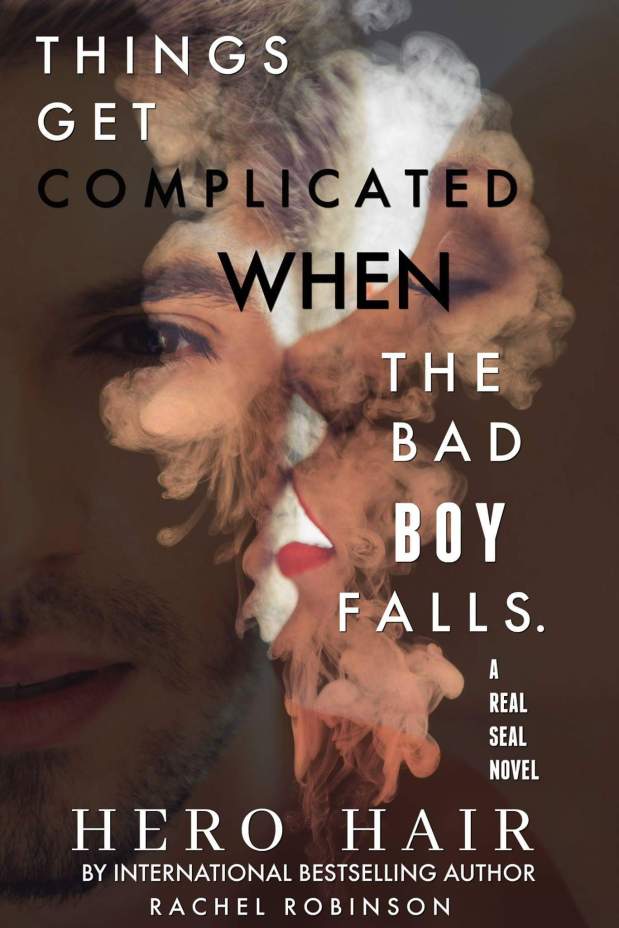 Everyone knows there is no “I” in team, but to Macs Newstead–orgasm-gifting, muscle-filled Navy SEAL hero–there are more important words than team. Words like victory and vanity and selfishness. People say those words like they are a bad thing, but to Macs, they’re simply tools in his highly effective arsenal. When a man’s entire existence revolves around the necessity to end lives, silly, mundane things like second dates or monogamy seem worthy sacrifices.

Downward facing dog or doggy-style–it’s all the same to Teala Smart, a whip-smart yoga instructor. She owns her studio like she owns her life–with focus, positive energy, and pure devotion. That devotion, however, does not trickle into her love life (or more accurately, her lust life.) Relationships are a roadblock to her success. They get in the way and tangle up emotions more than the lotus pose tangles up limbs. Men are best kept just for a night and then released into the wild before feelings get too messy.

HERO HAIR, the second novel of International Bestselling Author Rachel Robinson’s THE REAL SEAL SERIES, is the account of an life-altering journey detailing the awakening of two hollow hearts, both set on taking their own pleasures without any emotional attachment. The ruthless SEAL finally meets an enemy he can’t defeat, and both Macs and Teala find, against their wishes, and despite atrocious circumstances, a chemistry so explosive it leaves nothing but deconstructing love in its wake. 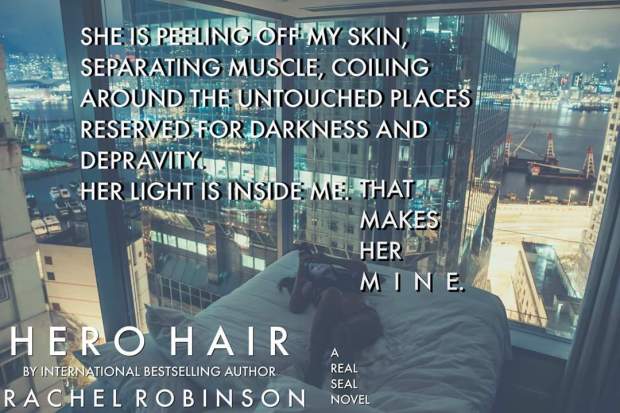