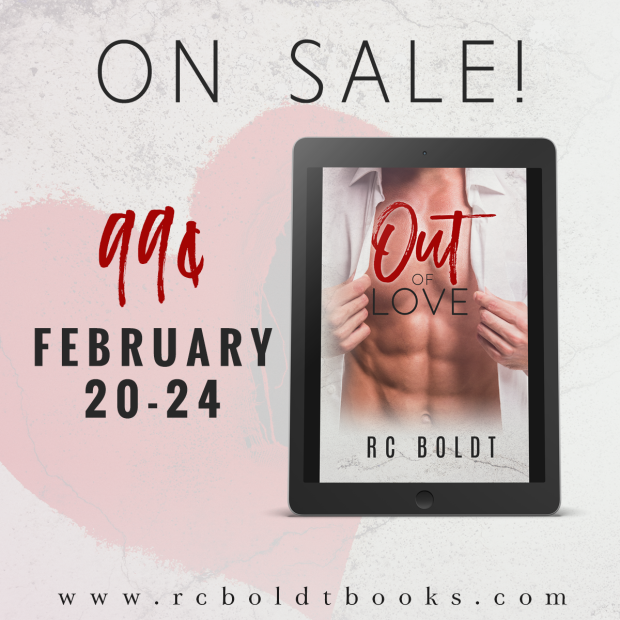 My rating is 6 out of 5 stars
What an amazing book. When I see a book involving Navy Seals, I snatch it up and savor it. This book was all that and more. I LOVED this book so much. It was angsty, steamy, funny, and just all around perfect. This was my first book by this author, and I couldn’t have been happier with it.

Foster and Noelle have a sexual chemistry that’s off the charts. They also both have issues that are keeping them from being with each other. Noelle has sworn off men because of the abusive relationship in the past. Foster is drowning in PTSD.

I promise your heart will he pounding and you won’t part with your kindle until you finish. I was absolutely glued to my kindle. I’m not saying that you don’t want to slap them both at some point, but that’s what makes it oh so good!

Foster Kavanaugh, former Navy SEAL, knows what it’s like to be the top dog, the man in charge, the one calling the shots. Now at he’s running his own security consulting firm, not much has changed.

Except the curvy blonde he hired as his office manager.

Noelle Davis has been through the damn ringer. Swearing off men after escaping a toxic relationship, she’s grateful for a fresh start—new job included. Except her job isn’t tranquil and calm. In fact, it’s quite the opposite because her boss is the most infuriating man on the planet. 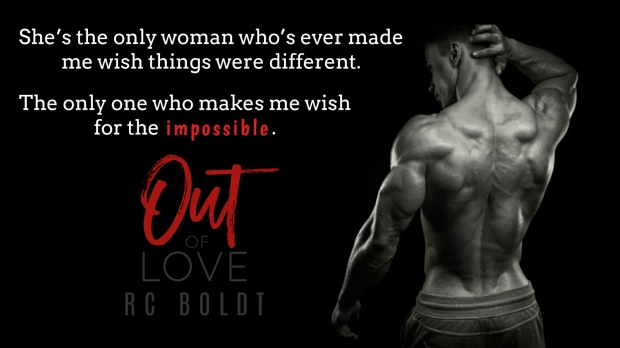 Foster has limits. Rules. N attachments allowed because he doesn’t do love—and Noelle Davis foiled that plan and took a red pen to his list of rules. With her smart mouth and quick witted banter, he found the woman beginning to creep past his defenses.

When circumstances put Noelle in a perilous position, the first person to come to her rescue is none other than Foster Kavanaugh. She gets to see the man in action—not as her aggravating boss, but the man who will stop at nothing to keep her safe.

The same man who makeswant to reconsider her self-imposed embargo of men.

The man she wants to get to know now that she’s seen another side of him.

The man who makes her want…more.

But is more possible when you’re OUT OF LOVE? 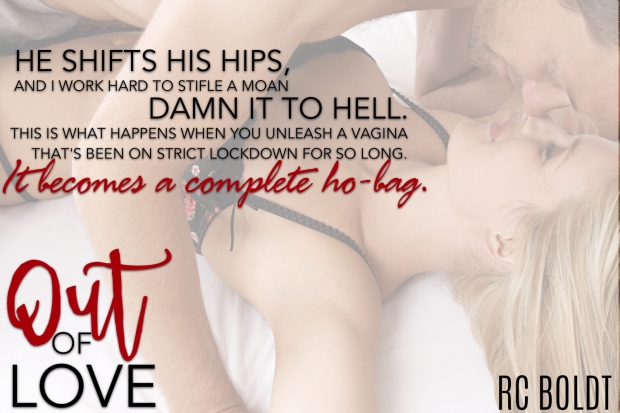 Kobo: http://bit.ly/2lmM06a
About the Author

RC Boldt is the wife of Mr. Boldt, a retired Navy Chief, mother of Little Miss Boldt, and former teacher of many students. She currently lives on the southeastern coast of North Carolina, enjoys long walks on the beach, running, reading, people watching, and singing karaoke. If you’re in the mood for some killer homemade mojitos, can’t recall the lyrics to a particular 80’s song, or just need to hang around a nonconformist who will do almost anything for a laugh, she’s your girl.
Connect with RC Boldt