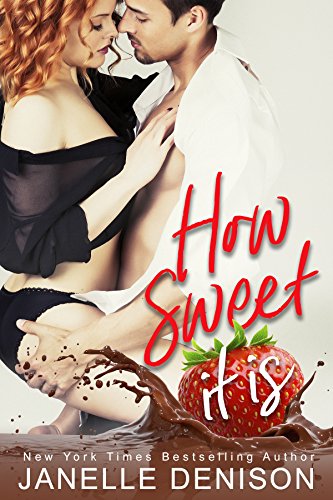 Oh what a sweet read this was!

Rebecca Moore had sacrificed so much in her life to see to her sister Celeste’s happiness after the loss of their mother when she was sixteen and Celeste a mire ten years old. She took on the responsbility of mother, care giver, and head of household when their irresponsible father tended to shy away from his duty to pay the bills and keep a roof over their heads. Those years shaped and solidified Rebecca’s opinion of what she wanted in life and in a man – stability, strength, steadiness. Spencer Bassett was no where near what she wanted in a man. He played video games for a living, was the carefree playboy and was six years younger than she was. No way could be have him… but boy, did she want him.

Spencer Bassett wasn’t going to give up on what he wanted – and he wanted Rebecca. He has always wanted her. The attraction between them was undeniable. He watched her give everything to her sister and now he wants to give her everything – fun, spontaneity, security. Love. He knows his time to convince Rebecca is short. He only has the weekend of Celeste’s wedding to show her that he’s the one for her.

This was such a fun, flirty but oh so steamy read! Spencer is sexy, funny and just plain yummy. For all that she’s done Rebecca is admirable, feisty and determined. It was so nice to see her just… give in and let go.

Wonderful afternoon read and perfect for Valentine’s Day! Grab this one! 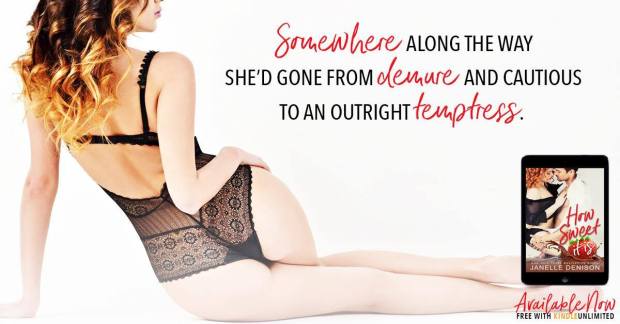 Practical, sensible Rebecca Moore doesn’t do playboys, especially ones like sexy, wealthy Spencer Bassett, even if he makes her want to do very naughty things with him. But when a weekend away at her sister’s wedding puts them in close proximity, Spencer doesn’t hesitate to take advantage of the undeniable attraction between them. Seducing Rebecca is his goal—with hot, steamy kisses, decadent chocolates, and sensual nights in his bed.

Rebecca is certain this is only a weekend fling, but Spencer is determined to win her over for good by showing her just how sweet it is. 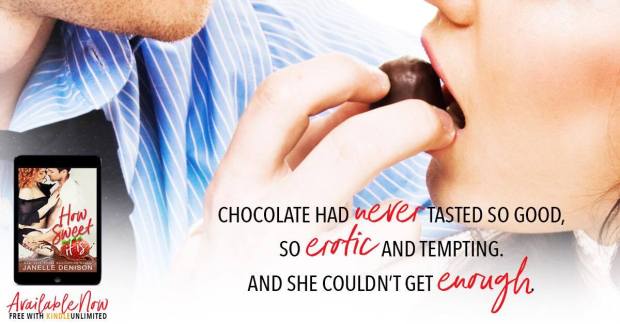