Hollywood Prince by Kim Karr is a total royal treat. One I was fully engrossed in and one I ended up falling head over heels in love with.

This ‘series’ of standalone books are my favourites of Kim’s. I feel so connected to the characters and I am in awe at Kim’s writing, which just goes from strength to strength. Each book, while featuring new characters, holds so many similar aspects to the others that just pushes my love up higher and higher.

As always Kim’s story telling was flawless. For me, it’s hard not to fall in love with Kim’s books, they captivate me, they give me everything I look for in a book. And she writes some of the most swoony, delicious hero’s I’ve met!  After meeting Cam & Keen, I was incredibly excited to meet Brooklyn. Luckily for me Kim did not disappoint. If anything she gave me SO MUCH MORE than I was expecting. 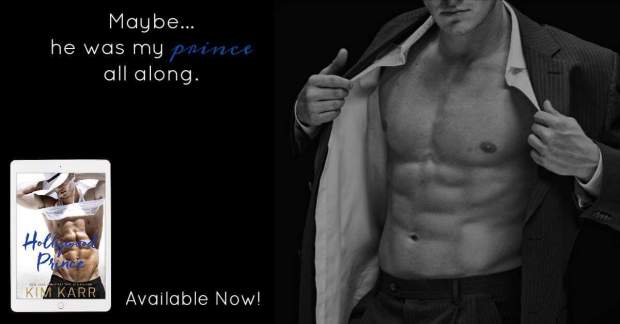 I absolutely ADORED the friends to lovers aspect of this book, the tension between Brooklyn and Amelia was to die for. Everything about them sizzled and popped and just excited me. From their obvious connection to the flirty banter to the dirty talk, everything was OH SO RIGHT!
I keep saying it, but now, I think this is my favourite Kim Karr book, from the cover, (OMG THE COVER THOUGH!) to the story, to the characters #Brookmelia, to the very last page, Hollywood Prince was the ultimate star of the show!

Brooklyn James should know better.Born into Hollywood royalty, the brooding prince has a reputation as being a player. A manwhore. A womanizer.Adoring fans are his thing.His best friend’s little sister is not.Even thinking about her the way he is isn’t cool.Not cool at all.And yet every time she pouts those sexy lips at him, she turns him inside out. Makes him harder than he’s ever been. Drives him to the brink of insanity.Amelia Waters has always idolized her big brother, and the last thing she wants to do is disappoint him. Falling for her brother’s ex-roommate is off-limits. She knows this, but she can’t help herself. The way Brooklyn looks at her with those smoldering blue eyes makes her wet in an instant. Turns her into a shivering, shaking mess of sexual frustration. And soon the idea of spreading her legs for him is the only thing she can think about.She wants him.He wants her.When they finally decide to give in to their insane attraction, they agree it will remain between them. That their illicit affair will be short-term. No strings. No baggage. No messy ending.But when the first night of mind-blowing sex leads to another, and another still, how long can the endless hookups go on before Amelia’s brother finds out? Or worse yet, before feelings develop?Brooklyn and Amelia know they need to walk away from each other before either of those things happens.The problem is doing it.Talk about a mess. 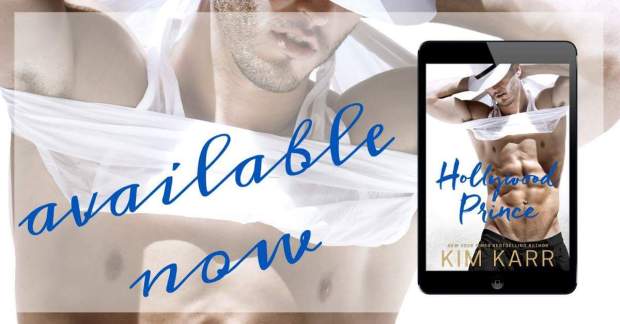